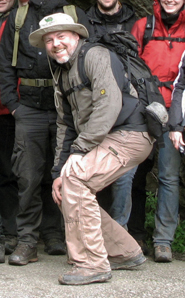 Visit of the Governor of Coahuila

During his visit to Germany, the governor of the Mexican state of Coahuila, Rubén Moreira Valdéz, visited the Museum of Natural History in Karlsruhe on the 28th of October 2012 to renew the co-operational contract between the Staatliches Museum für Naturkunde Karlsruhe, the University of Heidelberg and the Museo del Desierto (Saltillo, MX). 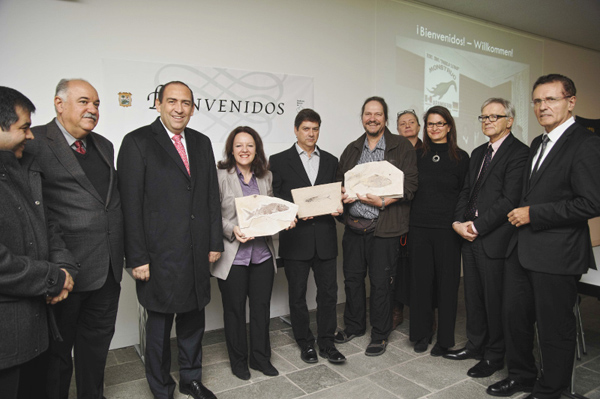 Article on cenote research in GEO

With Willem Prince of the Netherlands at the excavation site (Tyndall glacier, South Chile)