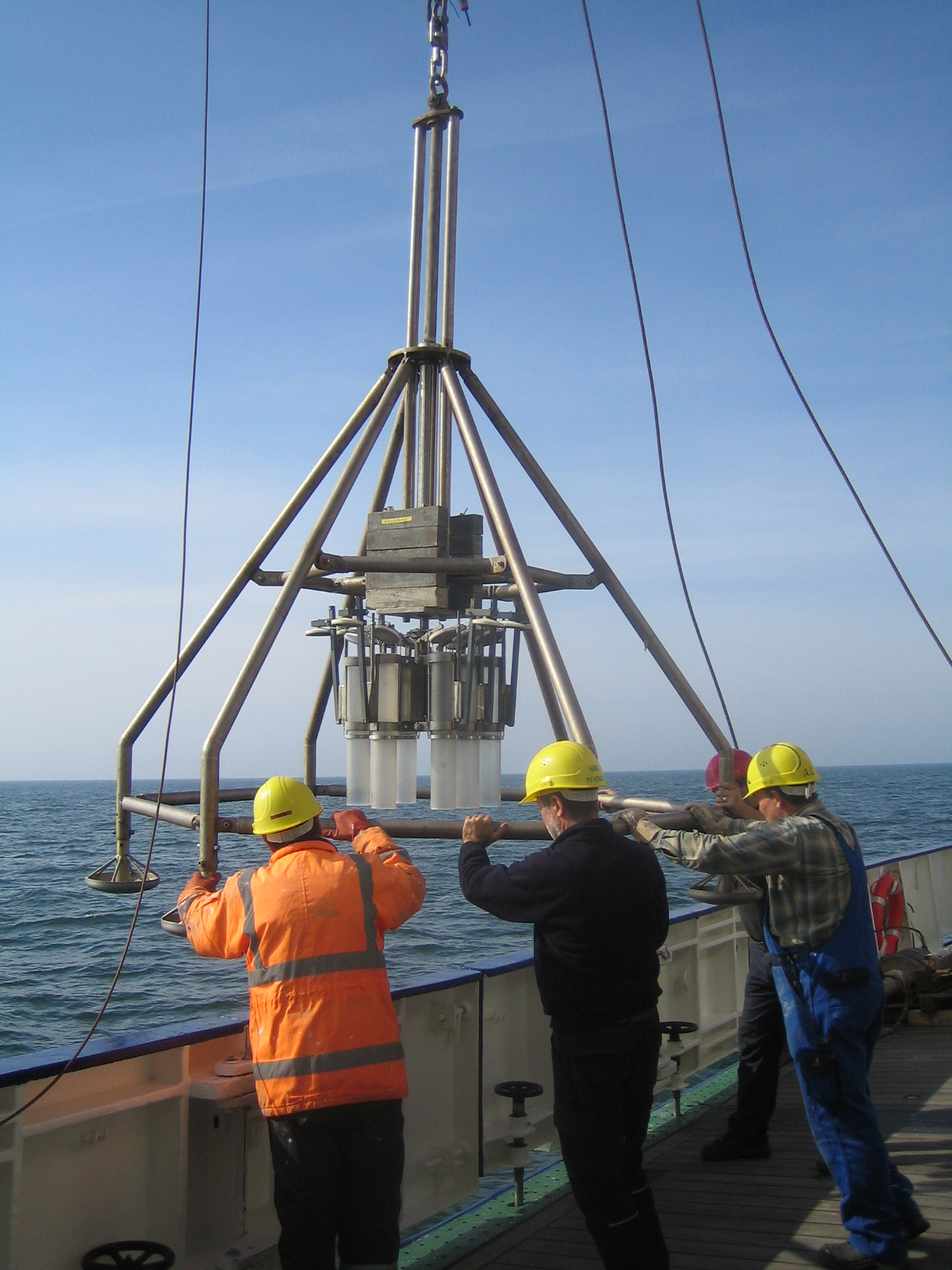 Specification of arsenic in near-surface sediments

In order to analyse differences in concentration, speciation and total mobility of arsenic two different locations were studied near the Helgoland Mud Area, North Sea. The first location is characterised by natural sedimentation, the second by deposited sediments dredged from the port of Hamburg.

Main focus of the research are possible differences in concentration, bond form and mobility of arsenic at different locations 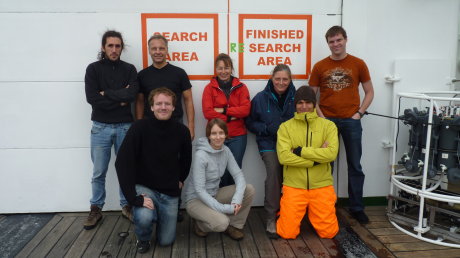